International Workshop on Cooling–system for HTS Applications 2015 (IWC-HTS 2015) was held on 14-16 October 2015 at Kunibiki Messe (Shimane Prefectural convention Center), Matsue, Shimane, Japan. The workshop was organized by the local committee on behalf of Cryogenics and Superconductivity Society of Japan (CSSJ).

The workshop consists of the following categories.

The technical program started with plenary talk by Mr. Wolfgang Stautner of GE Global Research. He mentioned that HTS application will not work without cryogenics and cryogenics needs to be involved at the early design stages of the application. This talk was very much fitted with the workshop aim. Another plenary talk was by Prof. Mathias Noe of Karlsruhe Institute of Technology. His title of talk was “Fundamental aspects of thermal load in HTS and Cryogenics”. He started from the motivation of cooling HTS and explained the thermal load contributions and specific applications. The speakers were researchers and engineers from universities, institutes and industries. They talked from the side of HTS application, from the cooling system side. It is surprised that almost every speaker understands the purpose of this workshop and their talk were very much suited with solving the problem of cooling HTS applications.

We had high quality discussions during the workshop and on behalf of the organizing committee, I would like to thank everyone who helped organize and participate in the workshop to make it such a great success. The International Advisory Committee decided this workshop will be continued and held every 2 years. We hope this workshop will provide the chance for discussion of commercialization of HTS applications.

Chair of International Workshop on Cooling-system for HTS Applications 2015

Executive Director of Cryogenics and Superconductivity Society of Japan 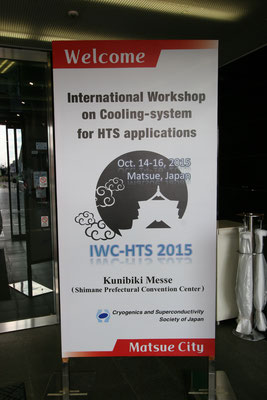 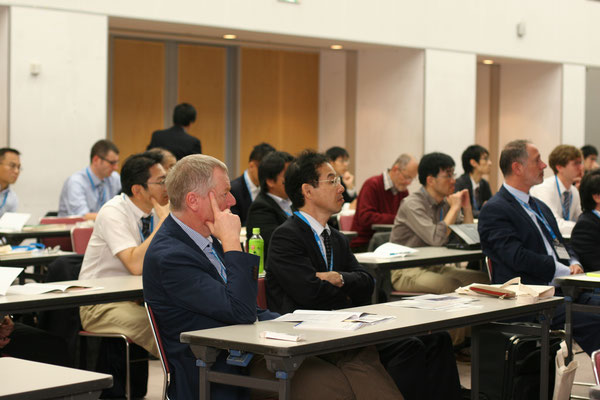 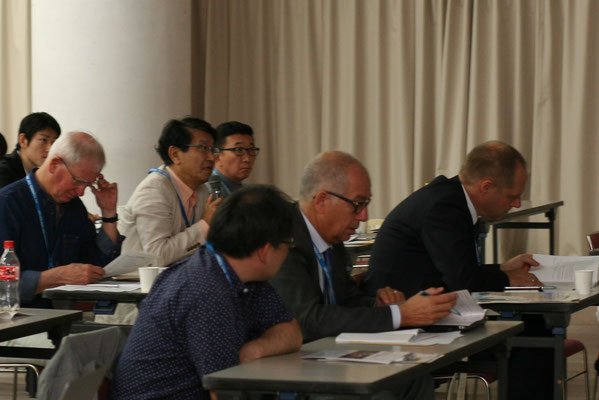 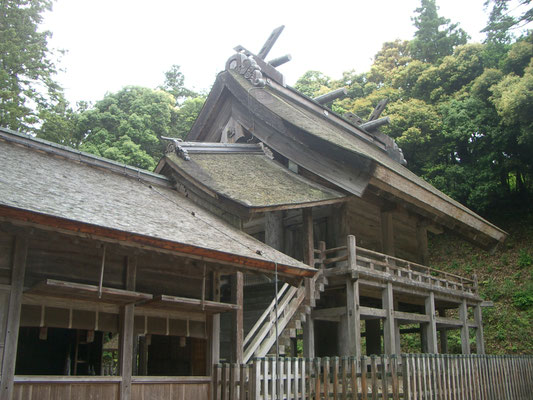 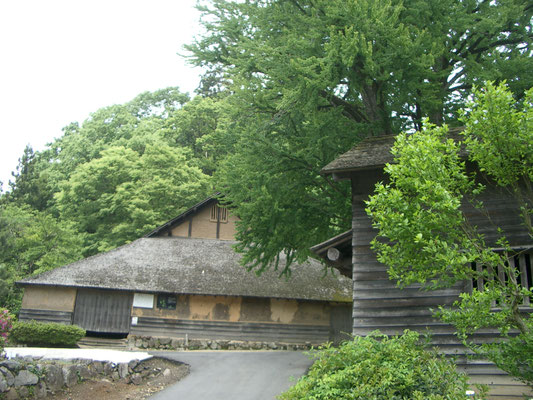 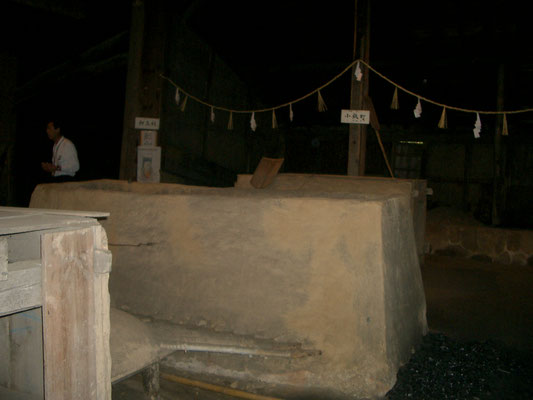 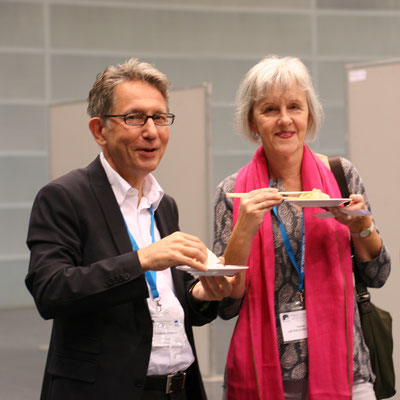 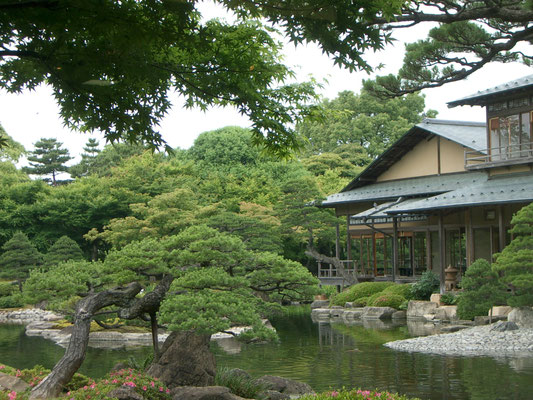 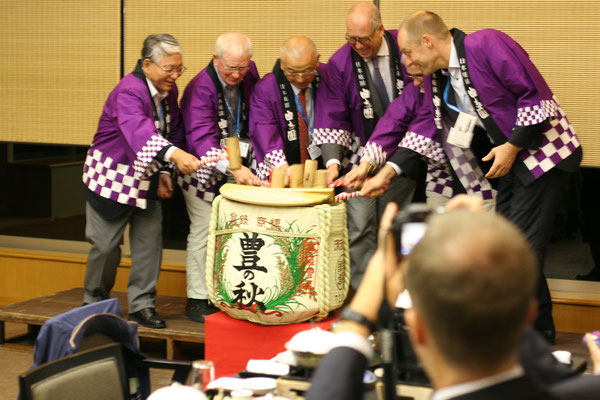